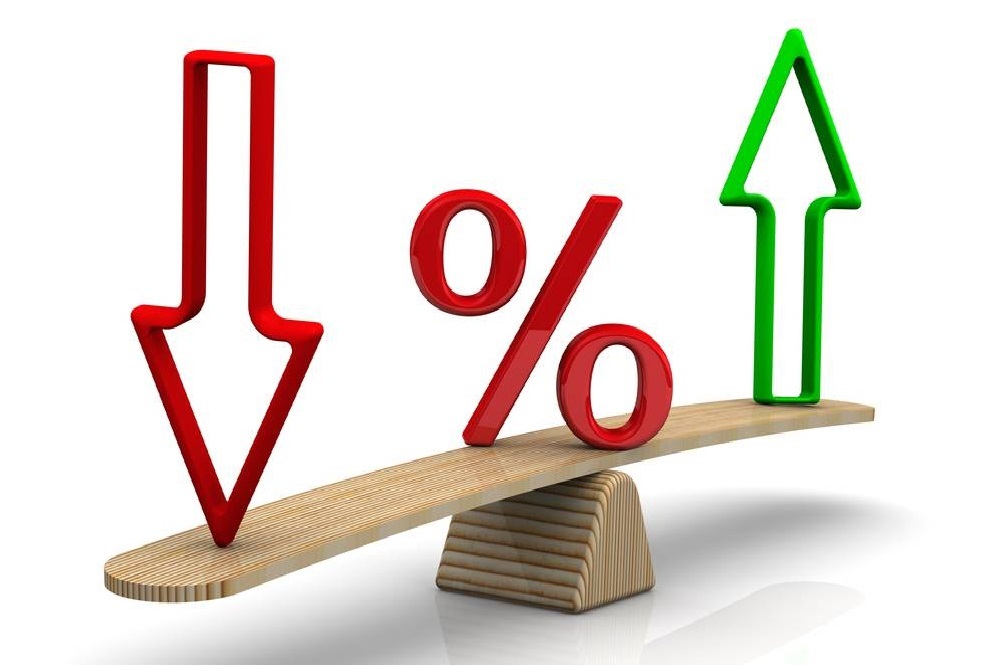 The move from 3.45% to 3.47% comes after three straight weeks of declines, and the 30-year mortgage rate remains close to historically low levels.

U.S. long-term mortgage rates were flat to slightly higher this week after three straight weeks of declines, as the historically low levels continue as an incentive for potential homebuyers.

Mortgage buyer Freddie Mac said Thursday the average rate for the 30-year fixed-rate mortgage edged up to 3.47% from 3.45% last week. The key rate stood at 4.37% a year ago.

The average rate on a 15-year mortgage was unchanged from last week at 2.97%.

Recent signs of strength in the U.S. economy have helped boost home sales, though a record-low inventory of houses on the market has caused prices to surge as affordability has worsened.

Federal Reserve Chairman Jerome Powell told Congress this week that the U.S. economy appears durable, with steady growth and unemployment near a half-century low, but faces risks from the widening viral outbreak that began in China.

Freddie Mac surveys lenders nationwide between Monday and Wednesday each week to compile its mortgage rate figures. The average doesn’t include extra fees, known as points, which most borrowers must pay to get the lowest rates.