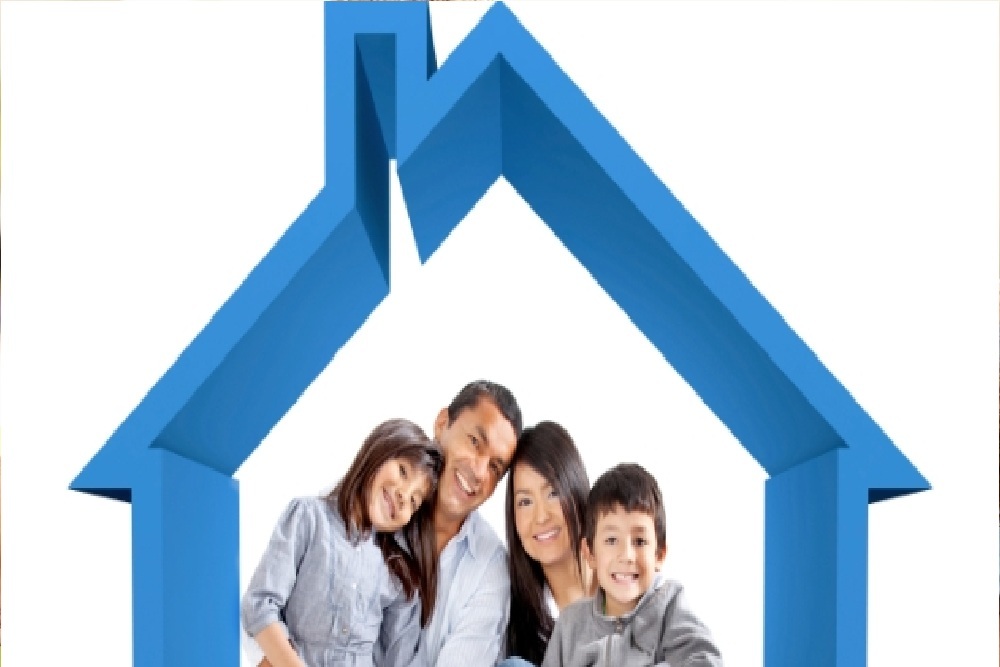 More than 32,000 people have been allegedly deceived by Timeshare Exit Team, the biggest player in the so-called timeshare “exit” industry, according to a lawsuit filed last week by the attorney general in Washington state.

Attorney General Bob Ferguson says the company’s large upfront fees have swindled consumers out of thousands of dollars with the promise of freeing them of their timeshares, but has failed to deliver on more than 17,000 cases. Timeshare Exit Team’s highly publicized 100% money-back guarantee is also a sham, the attorney general’s complaint said, luring consumers into a false sense of security only to continuously deny refunds.

Established in 2012, Bellevue, Washington-based Timeshare Exit Company was an early entrant into the nascent timeshare exit industry. Owner Brandon Reed told the Orlando Sentinel in 2018 that they “created the word exit [company].”

But Ferguson claims in the suit that in the past eight years, the company’s practices violated the Consumer Protect Act. Timeshare Exit Team denies the allegations.

Timeshare exit companies typically work with lawyers who send timeshare developers like Orlando-based Wyndham Destinations and Diamond Resorts of Las Vegas a cease-and-desist letter on consumers’ behalf indicating their interest to exit their timeshare. The service requires an upfront charge typically between $4,000 and $5,000, Timeshare Exit Team previously told the Sentinel.

But what often happens, Ferguson claims, is businesses like Timeshare Exit Company don’t inform consumers that they can just do this themselves by calling their timeshare provider directly – most major timeshare developers now have exit programs – saving them thousands of dollars.