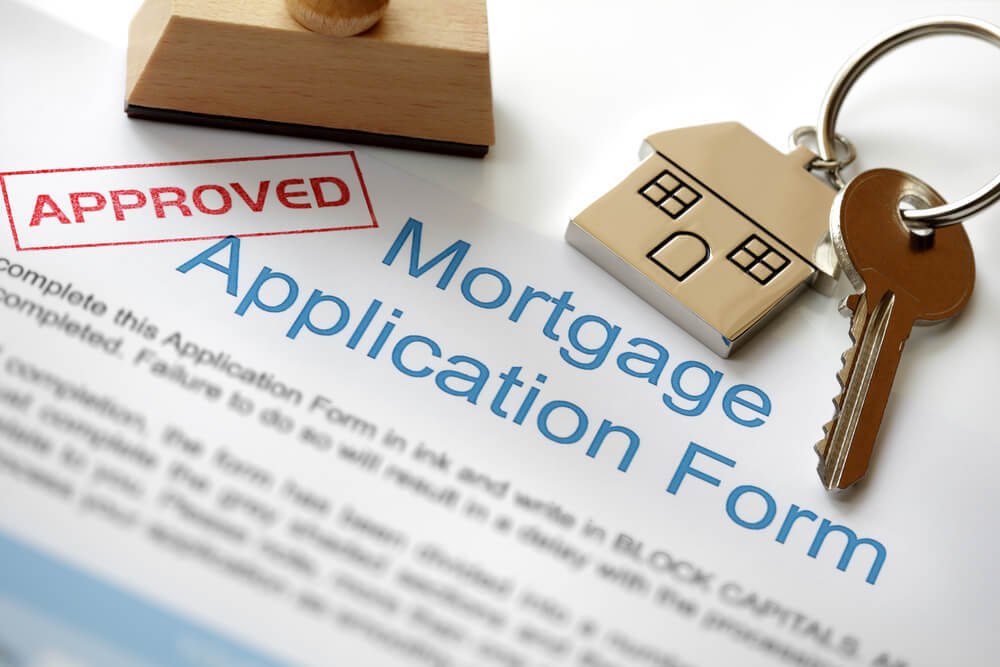 Refinancing and getting extra cash can raise interest rates and scare people who remember recent housing troubles. But today’s refi rate is well below pre-crisis levels.

More homeowners are refinancing to take equity out through a cash-out transaction. They’re then using the extra cash to pay down credit card debts, renovate their home or even invest in a new home.

Over the past two years, that has resulted in a large number of homeowners taking on higher interest rates via refinancing since cash-out transactions usually come with higher rates than a straightforward refinancing. Still, owners who do so say that the mortgage rates are lower than what they would have had to pay through a credit card or home equity line of credit.

Homeowner Paul Thompson was undeterred by the higher rates through a cash-out refi. He told The Wall Street Journal that when he purchased his Dallas home in 2015, he was able to get a mortgage at 4%. But at the end of last year, he refinanced at 4.625% and took out about $30,000 in equity from his home. Thompson says the higher rate was worth it because it gave him extra cash to renovate an investment property next door.

The greater use of cash-out refinancings has some economists concerned that homeowners will be tempted to use their homes like ATMs, as they were blamed on doing in the years leading up to the housing crisis. Consumers who struggle to pay a mortgage risk losing their homes, and the risk is greater if the amount they owe and their interest rate is higher. Credit card debt doesn’t directly put homeownership at risk.

Still, others note that cash-out refinancings are well below pre-crisis levels.

The two types of housing loans are based on different benchmark rates. For example, this fall, 30-year mortgage rates were nearly 3 percentage points lower than the average HELOC rate, according to Bankrate.com.