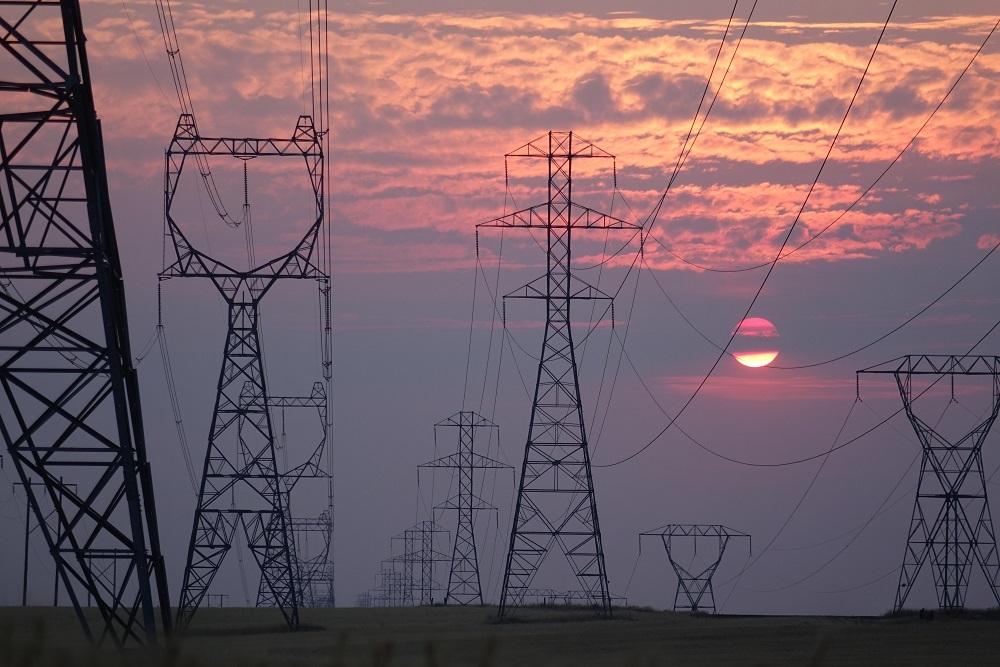 A proposed constitutional amendment for a “competitive” Fla. electricity market won’t go before voters. The court did not rule on its merits; instead, it called it confusing because the ballot summary voters see includes a right to “sell electricity” while the complete proposal does not.

The Florida Supreme Court on Thursday unanimously rejected a proposed constitutional amendment that would have overhauled and deregulated the state’s electric-utility industry, saying part of the proposal’s wording would mislead voters.

The ruling was a victory for state leaders, business groups and utilities that fought the amendment, which was proposed for the November ballot by a political committee known as Citizens for Energy Choices.

The proposal called for creating a “competitive” electricity market that would have made dramatic changes in the heavily regulated industry in which much of the state receives electricity from Florida Power & Light, Duke Energy Florida, Tampa Electric Co. and Gulf Power.

Amendment supporters, including companies that want to supply electricity in Florida, pointed to a similar competitive structure that Texas has used for nearly two decades.

But the Supreme Court, which must sign off on proposed constitutional amendments, issued an 11-page ruling that focused on wording in the ballot summary. The summary, which is what voters would see when they go to the polls, said the amendment would grant “customers of investor-owned utilities the right to choose their electricity provider and to generate and sell electricity.”

Justices said the full proposal does not back up the summary’s claim that it would give customers the right to “sell electricity.”