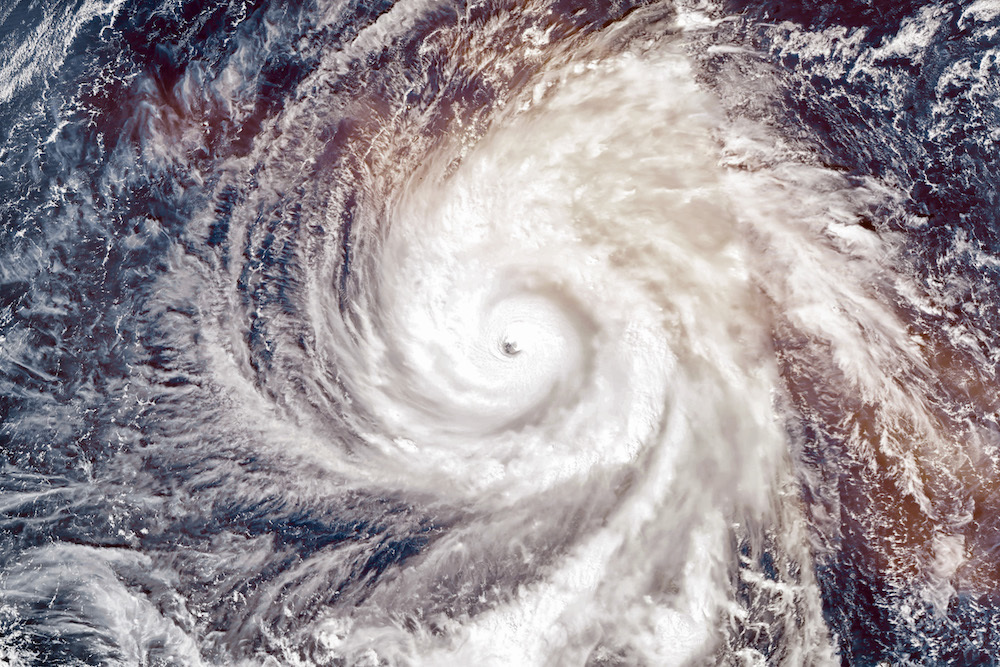 It may grow into a Category 3 hurricane as it heads toward Fla. Gov. DeSantis urges residents to prepare and declares state of emergency for counties in its path.

Hurricane Dorian caused limited damage in the northern Caribbean as it left the region Wednesday night, setting its sights on the U.S. mainland as it threatened to grow into a dangerous Category 3 storm.

Power outages and flooding were reported across the U.S. Virgin Islands, the British Virgin Islands and the Puerto Rican islands of Vieques and Culebra after Dorian hit St. Thomas as a Category 1 storm.

“We’re happy because there are no damages to report,” Culebra Mayor William Solís told The Associated Press, noting that only one community lost power.

Meanwhile, Dorian caused an island-wide blackout in St. Thomas and St. John in the U.S. Virgin Islands, and scattered power outages in St. Croix, government spokesman Richard Motta told AP. In addition, the storm downed trees and at least one electric post in St. Thomas, he said, adding that there were no reports of major flooding.

“We are grateful that it wasn’t a stronger storm,” he said.

There were no immediate reports of damage in the British Virgin Islands, where Gov. Augustus Jaspert said crews were already clearing roads and inspecting infrastructure by late Wednesday afternoon.

At 11 p.m. EDT, Dorian was centered about 90 miles (145 kilometers) north of San Juan. The U.S. National Hurricane Center said its maximum sustained winds had increased to 85 mph (140 kph) as the storm moved northwest at 13 mph (20 kph).

The Hurricane Center said the storm could grow into a dangerous Category 3 storm as it pushes northwest in the general direction of Florida.

Dennis Feltgen, a Hurricane Center meteorologist in Miami, said Dorian may grow in size and could land anywhere from South Florida to South Carolina on Sunday or Monday.

“This will be a large storm approaching the Southeast,” he said.

People in Florida were starting to get ready for a possible Labor Day weekend strike, with county governments along Florida’s east-central coast distributing sandbags and many residents rushing to warehouse retailers to load up on water, canned food and emergency supplies.

“All Floridians on the East Coast should have 7 days of supplies, prepare their homes and follow the track closely,” Gov. Ron DeSantis said in a tweet. Later Wednesday, he declared a state of emergency for the counties in the storm’s path.

A hurricane watch and tropical storm warning remained in effect for Puerto Rico, with Dorian expected to dump 4 to 6 inches (10 to 15 centimeters) of rain with isolated amounts of 8 inches (20 centimeters) in the eastern part of the island.

However, Puerto Rico seemed to be spared any heavy wind and rain, a huge relief to many on an island where blue tarps still cover some 30,000 homes nearly two years after Hurricane Maria. The island’s 3.2 million inhabitants also depend on an unstable power grid that remains prone to outages since it was destroyed by Maria, a Category 4 storm.

Ramonita Torres, a thin, stooped, 74-year-old woman who lives by herself in the impoverished, flood-prone neighborhood of Las Monjas in the capital of San Juan, was still trying to rebuild the home she nearly lost after Maria but was not able to secure the pieces of zinc that now serve as her roof.

“There’s no money for that,” she said, shaking her head.

Several hundred customers were without power across Puerto Rico by Wednesday evening, according to Ángel Figueroa, president of a union that represents power workers.

Police said an 80-year-old man in the northern town of Bayamón died on Wednesday after he fell trying to climb up to his roof to clear it of debris ahead of the storm.

Dorian earlier caused power outages and downed trees in Barbados and St. Lucia and flooding in islands including Martinique.