Obituary for Norma I. Rosario 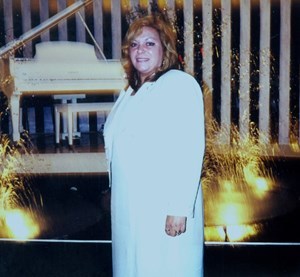 She was preceded in death by her Father, Osvaldo M. Padin and Brother, Oswaldo Padin.