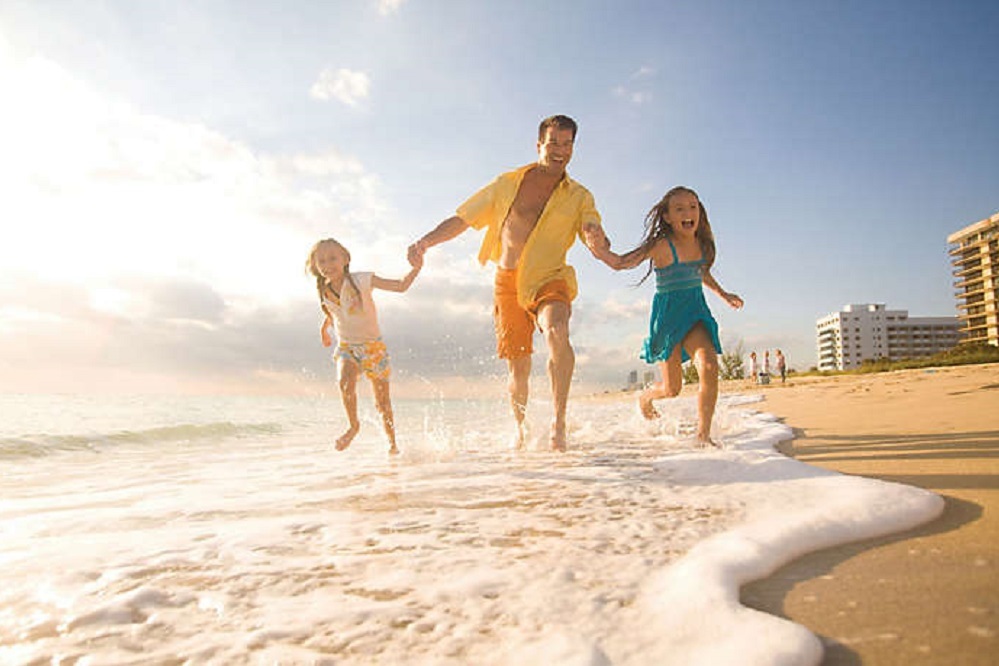 TALLAHASSEE, Fla. Gov. Rick Scott issued an executive order Thursday to block state agencies from taking action on a bill he signed into law earlier this year – one that critics said from the outset could limit the public's access to beaches.

"Unfortunately, the legislation has now created considerable confusion and some have even interpreted it as restricting beach access," Scott said in a press release announcing the order. "I'm committed to keeping our beaches open to the public."

Scott signed the law on March 23 and it went into effect July 1. It requires local governments to get a judge's approval to enforce a "customary use" law so that the public can continue to use the dry sand areas of privately owned beachfront. In Florida, beach property can be privately owned, with ownership extending across dry sand to the edge of the high-water shoreline. However, private ownership of the dry-sand portion of the beach does not necessarily mean the public can't use it.

The measure drew opposition from groups ranging from the Florida Association of Counties to the Florida Wildlife Federation and the Surfriders Foundation. The bill (HB 631) was sponsored by Sen. Kathleen Passidomo, R-Naples, and Rep. Katie Edwards-Walpole, D-Sunrise, and was approved 29-7 by the Senate and 95-17 by the House.

Scott's order maintains that the law "does not privatize or close access to any public beach in Florida, but instead creates a uniform legal process for local governments seeking to expand the public's access to beaches." The order notes that "it is critical that there be no room for confusion regarding access to public beaches in Florida."

The executive order also directs the Florida Department of Environmental Protection to serve both as an advocate for the public and as a liaison to local governments regarding the public's right to access the beach.

Florida's Democratic party immediately responded to Scott's Order. Scott, a Republican, is running for the U.S. Senate in November and trying to unseat incumbent U.S. Sen. Bill Nelson, a Democrat.

"While it is welcome news that Floridians could now be able to access their beaches without fear of prosecution … Scott literally just signed the law that allowed residents to restrict beach access," Florida Democratic Party spokesman Nate Evans said in a press release.

The governor's order also directs state environmental officials to establish an online system in which Floridians can provide input on beach access. The results will be presented to the Legislature and governor prior to the 2019 session.