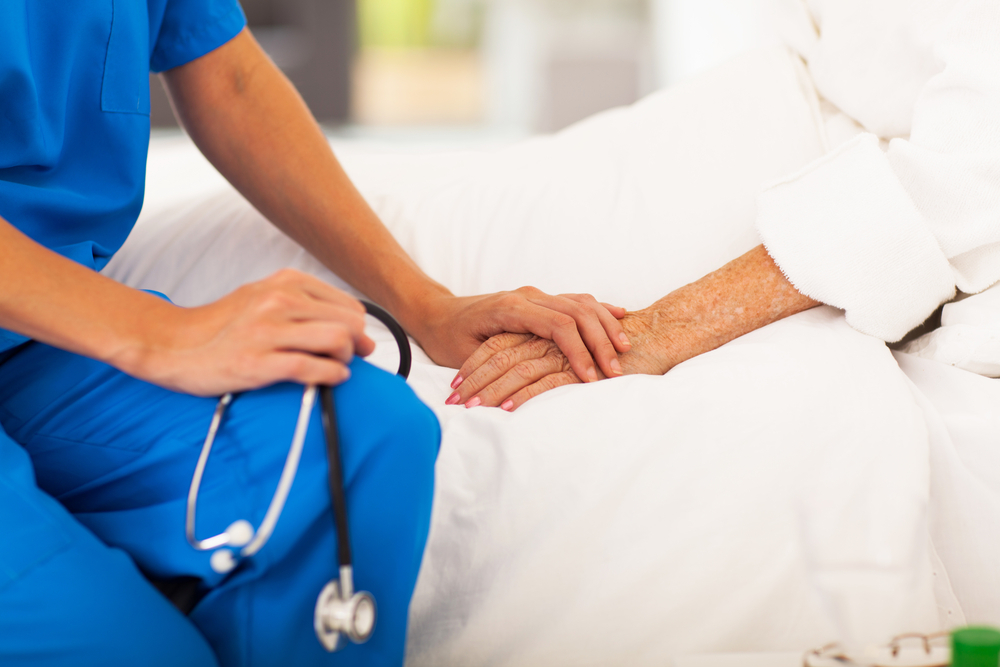 Florida Hospital East Orlando issued the following announcement on May 31.

The language of an ailing gut — the abdominal pain, cramping, diarrhea, severe fatigue and the rest — is unmistakable, but its cause can be frustratingly difficult to pinpoint.

Doctors call these symptoms “non-specific,” meaning they can’t be assigned to a particular disease. To a patient, this lack of certainty can feel even more frustrating, as they make an effective treatment seem elusive.

But if these severe symptoms sound familiar, and they don’t go away or respond to treatment, there is still hope for a diagnosis and treatment.

The condition is called inflammatory bowel disease, or IBD, and it actually refers to two separate conditions that share similar symptoms: Crohn’s disease and ulcerative colitis. As the name suggests, inflammation is at the core of each.

Even if there is no cure for your case of IBD, treatment can allow you to live the life you want and prevent or lessen life-altering consequences such as surgery.

Just as importantly, a treatment plan can give you control of your symptoms, rather than repeatedly bending to them, often leading to an enhanced sense of well-being. At Florida Hospital, we believe that helping our patients see their disease as within their control leads to better physical, mental and spiritual health.

Could I have IBD?

Occasional digestive symptoms are a fact of life, but even serious pains tend to be temporary.

With IBD, that’s different. For reasons that even the experts don’t fully understand, the body’s immune system attacks the lining of the digestive tract, weakening it and triggering further immune system response. Symptoms can ease for a period of time, even when inflammation is happening, only to flare up later on.

Most patients first seek answers from their family doctor, who may refer the patient to a specialist in digestive conditions called a gastroenterologist. Among these specialists’ first goals is to rule out other conditions that could be causing your symptoms, such as ulcers, pancreatitis and, much more rarely, colon cancer.

Because more information about your symptoms will help your doctor make a timely diagnosis, it can help to keep a diary that tracks your symptoms, including what makes them better or worse, according to the Crohn’s & Colitis Foundation of America.

Though both Crohn’s disease and ulcerative colitis cause inflammation, they affect different parts of the digestive tract. You may not think of it as a connected system, but one way to view digestion is as a single, hollow tube starting with the mouth and ending up at the anus.

Crohn’s can affect any part of this tract, but usually occurs in the small intestine — the portion just after the stomach and before the large intestine. Inflammation tends to occur in patches, so part of the intestine is healthy and part is damaged.

Colitis occurs closer to the end of the digestive tract in the colon, or large intestine.

In a minority of cases, about 15 percent of the time, it’s not clear which of these two conditions is causing the inflammation, which is called “indeterminate colitis.”

Taken together, about 60,000 new cases of IBD are diagnosed each year in the United States, most often in people aged 15 to 35.

It is possible to have both IBD and IBS at the same time.

Celiac disease is another digestive condition with symptoms similar to IBD. In this case, though, there is a specific cause: an inflammatory response to gluten, a wheat protein. A person with celiac disease can recover completely if they commit to a gluten-free diet.

How is IBD diagnosed?

There is no single test for IBD. Instead, there are a series of specialized blood tests, examinations of stool and, most definitively, a physical examination called endoscopy.

This procedure allows doctors to physically inspect the digestive tract using a camera attached to a thin, flexible tube. In addition to diagnosing IBD, this test can also monitor your condition because doctors can look for areas of inflammation.

Diagnosis made. Now what?

If you or a loved one receive a diagnosis of inflammatory bowel disease, your first emotion may be relief that these painful ongoing symptoms finally have a name.

Your doctor will likely order tests to monitor the state of the condition.

And while a diet neither causes nor cures IBD, doctors can suggest foods based on the illness and which part of the intestine is affected.

There is a wide and growing list of medications that treat IBD, including anti-inflammatory medicine and medicines that act on the immune system. Mental health counseling and medications have also been shown to help patients cope with the serious pain that patients with IBD can experience.

Some cases may require surgery, including removal of part or all of the colon to treat ulcerative colitis.

If you believe you or a loved one may have IBD, or you’d like to hear how Florida Hospital’s experts can help you better control the condition, please call 855-303-DOCS or request an appointment through our website: https://www.floridahospital.com/request-appointment?referrer_type=service_page&referrer_value=Inflammatory%20Bowel%20Disease&referrer_path=%2Finflammatory-bowel-disease&utm_source=Blog&utm_campaign=MM&utm_content=IBD.

Want to get notified whenever we write about Florida Hospital East Orlando ?

Sign-up Next time we write about Florida Hospital East Orlando, we'll email you a link to the story. You may edit your settings or unsubscribe at any time.